Screen Test, one of my all-time favorite pop groups, will be playing a relatively rare live show this coming Saturday night, March 5th, 2016, at Vendetti's Soft Rock on Teall Avenue in Syracuse.  If you're a power pop fan in Central New York this Saturday, then this is where you need to be.  These are my liner notes for Screen Test's 2005 anthology, Inspired Humans Making Noise. 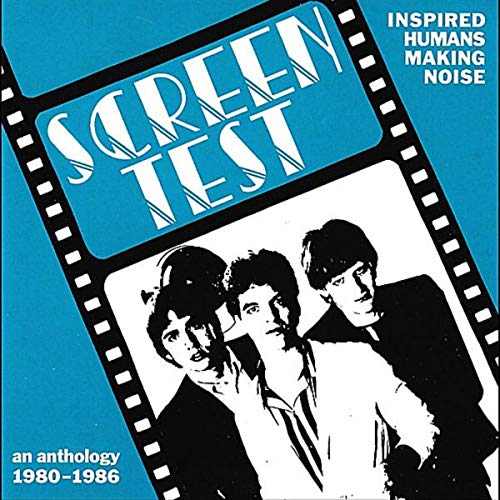