THE GREATEST RECORD EVER MADE! (Volume 1): Overview 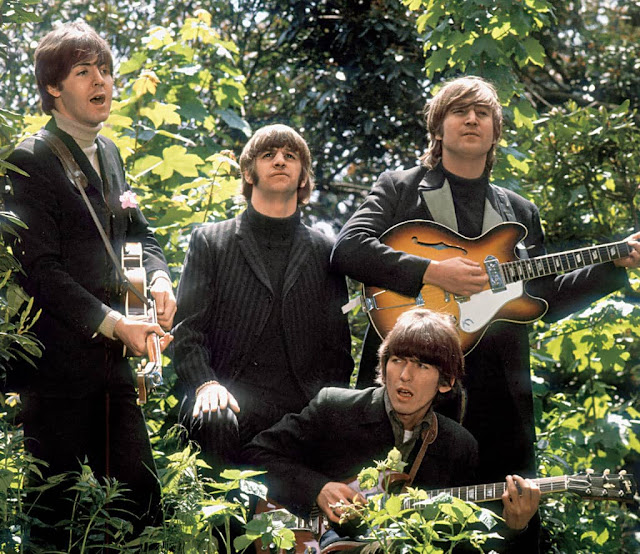 I think I've mentioned that I'm working on a book called The Greatest Record Ever Made! (Volume 1). Here's the overview of the book from its formal proposal. Um...please excuse the hubris of "acclaimed pop journalist Carl Cafarelli." It's time to think big, and if any media friends out there wanna chat about ways to promote this project, my acclaimed ears are open. 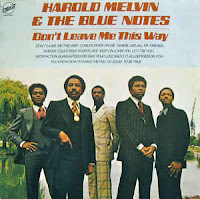 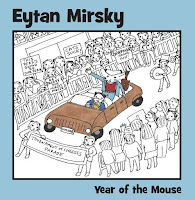 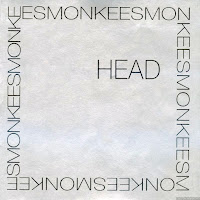 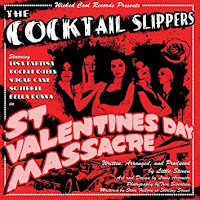 THE GREATEST RECORD EVER MADE! (Volume 1)

Our path is finite. Its soundtrack is not.

As pop music fans, we may have one all-time favorite song that stands out for us as the greatest record ever made. But in another moment, we may shift our allegiance to a different song, and then to another. We’re not fickle. We’re enthusiastic, and we’re sincere. We love our music. We lose ourselves in the music we love.

An infinite number of songs can each be THE greatest record ever made, as long as they take turns. Acclaimed pop journalist Carl Cafarelli (Goldmine, This Is Rock ‘n’ Roll Radio) brings his own passion and enthusiasm to The Greatest Record Ever Made! (Volume 1), a collection of 100 essays about 100 great songs, celebrating both the immortality and the in-the-moment immediacy of the rockin' pop music we cherish. The subjects include Rock And Roll Hall Of Famers like The Beatles, Chuck Berry, The Sex Pistols, Aretha Franklin, The Grateful Dead, David Bowie, Prince, and many more.

But The Greatest Record Ever Made! (Volume 1) encompasses more than just those enshrined in a Hall of Fame. It includes hit acts like Harold Melvin and the Blue Notes,  Sammy Ambrose’s forgotten original of “This Diamond Ring,” cult acts like The 13th Floor Elevators and Big Star, teen idols like The Bay City Rollers, and relative unknowns like Baron Daemon and the Vampires: rock, soul, R & B, pop, punk, bubblegum, ska, power pop, girl groups, and disco. This is not a definitive list of the 100 best songs ever recorded. Rather, it's a 100-record block party of great tracks, each one the greatest in its own infinite turn. It's a celebration, exhaustively and enthusiastically crafted by a pop journalist who loves each of these records without reservation.

Why did The Monkees go from the top of the pops in 1967 to seeming has-been status in 1968? How did James Brown respond to the British Invasion? What minefields of racism, sexism, homophobia, ambition, frustration, depression, or loss were navigated by Little Richard, Dusty Springfield, The Go-Go's, Elvis, Sly and the Family Stone, The Kinks, The Beach Boys, The Supremes, and Material Issue's Jim Ellison? Were The Ramones as much a bubblegum band as they were a punk band? When does a group succeed or fail in its quixotic quest to be the next Beatles?

Our favorite records don't live in isolation. Each one has a story. The Greatest Record Ever Made! (Volume 1) mixes history lessons, artist appreciation, and the ways in which the records we love can deeply affect our personal lives. Part personal memoir and part rockin’ pop record hop, The Greatest Record Ever Made! (Volume 1) is the book for anyone who’s ever yelled “Turn It Up!”

Or, better yet: “Play that again!” Your infinite turn awaits. Welcome to the world of The Greatest Record Ever Made! 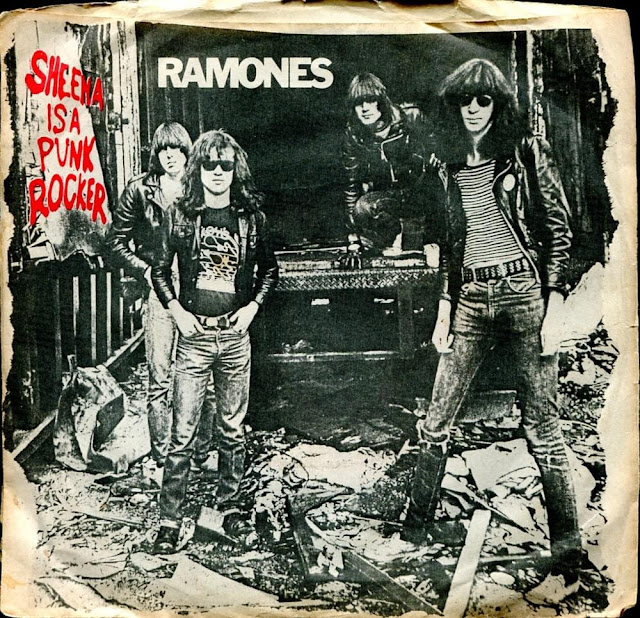 Hey, Carl's writin' a book! The Greatest Record Ever Made! (Volume 1) will contain 100 essays (and then some) about 100 tracks, plus two bonus instrumentals, each one of 'em THE greatest record ever made. An infinite number of records can each be the greatest record ever made, as long as they take turns. Updated initial information can be seen here: https://carlcafarelli.blogspot.com/2019/06/the-greatest-record-ever-made-updated.html

Email ThisBlogThis!Share to TwitterShare to FacebookShare to Pinterest
Labels: Greatest Record Ever Made