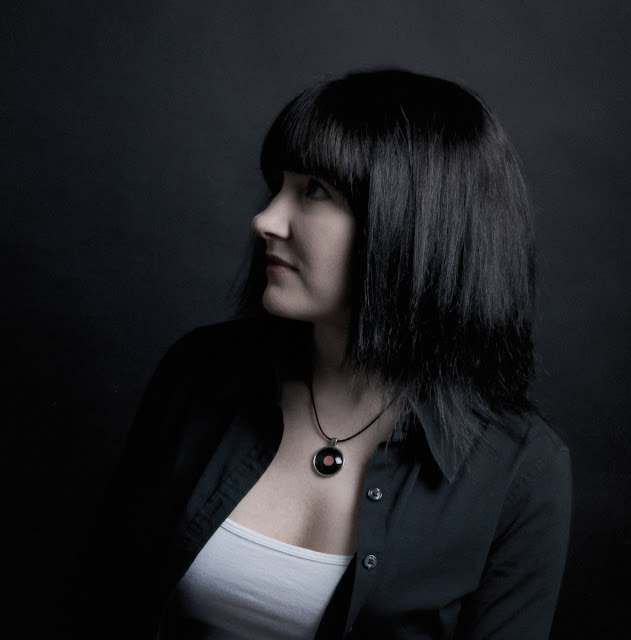 Singer-songwriter Lindsay Murray records and performs under the nom du bop Gretchen's Wheel. There have been four Gretchen's Wheel albums released so far, with the most recent effort Black Box Theory still minty-fresh from its June 2018 unveiling via the good folks at Futureman Records. Oddly enough, her earlier albums also remain minty-fresh, especially if you haven't discovered them yet. Any record you ain't heard is a new record.

A simply wonderful Black Box Theory track called "Plans" has become a big Fave Rave for me on our weekly broadcasts of This Is Rock 'n' Roll Radio with Dana & Carl. Lindsay has completed a video for that song, and she and the intrepid Keith Klingensmith at Futureman have consented to premiere it right here on Boppin' (Like The Hip Folks Do):


(If the video link doesn't play for you, you can see it over on the YouTube. Go ahead. We'll wait here.)