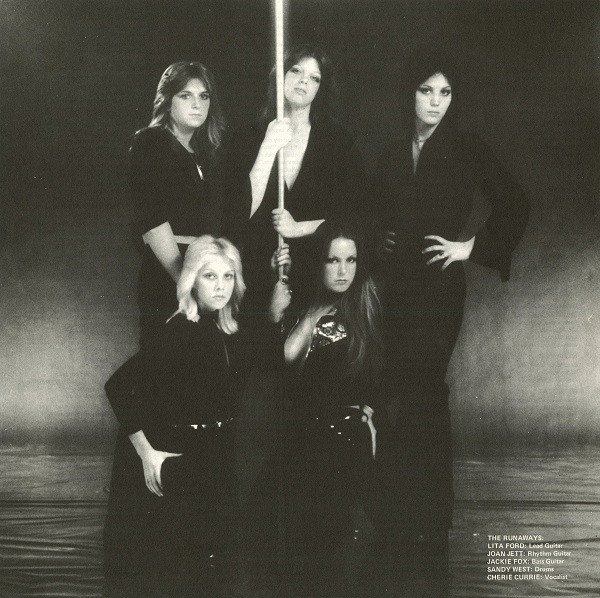 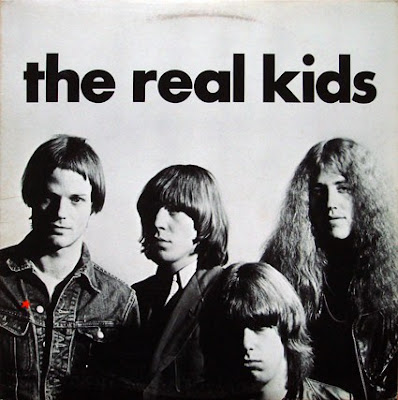 I wasn't flirting. It was late in the summer of 1979, I had a serious girlfriend, so my intent was basically innocent, believe it or not. As my senior year at college beckoned, I needed to pick up a new shirt for my dazzling daily wardrobe (which usually consisted of jeans and a t-shirt, then and now). Dad brought me to the mall to execute that operation, waiting in the car until I was done. Don't be long! With the primary mission accomplished, I figured I'd also stop quickly at the record store. On my way there or back (I forget which), I ran into a girl I knew from college, and stopped to chat. Maybe for a tiny bit longer than I should have. Dad was a little pissed with me.

But the record store visit was precise and productive. I scanned the shelves rapidly, settled in at the 99-cent bin, and started pulling. I reluctantly passed on a 2-LP Gene Pitney anthology (WHY...?!), and picked up two albums by acts I'd not yet heard. One was the noisy The Residents Present The Third Reich 'n' Roll, which caused me to immediately regret not buying the Pitney two-fer. The other was The Real Kids' first album. I'd read about this Boston combo somewhere--probably in Bomp!, I betcha--and LP opener "All Kindsa Girls" was an instant Fave Rave. Still is! 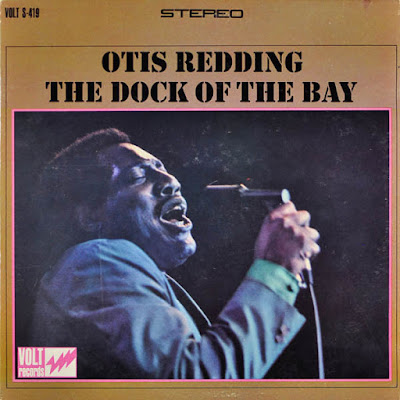 Otis Redding's only crossover pop hit was "(Sittin' On) The Dock Of The Bay," a posthumous # 1 that ascended the charts after Redding perished in a plane crash in 1967. I'm sure I heard that wonderful song on the radio, either when it was still a current hit or on oldies shows thereafter. The track is such an incredible mix of pride and resignation, a swagger reduced to a shrug. The first copy of the song I owned was on an anthology LP called Dick Clark 20 Years Of Rock N' Roll, a double-album I picked up in the mid to late '70s. For me at the time, the Otis Redding story began and ended with "(Sittin' On) The Dock Of The Bay."

It took me quite a while to learn the error of my ways. I may or may not have read somewhere that Redding wrote and recorded the song "Respect," later an unforgettable signature tune for Aretha Franklin. In late 1982 or early '83, when my girlfriend Brenda and I were living in a crappy, rodent-infested tenement apartment building in Buffalo, a young couple who lived in one of the other apartments invited us over for dinner. We didn't ever have much chance to socialize with Priscilla and Mark, and they moved out shortly after this, so I think that was the only time we ever spent together. During a lovely dinner, Mark played Otis Redding's Live In Europe album, and I was duly fascinated, especially by Redding's sweaty and frantic cover of The Rolling Stones' "Satisfaction." I bought my own copy of the album, and I was finally, belatedly, on my way to being an Otis fan. 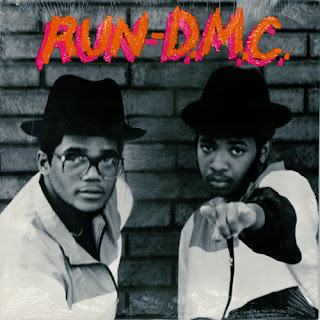 It will surprise no one when I say I'm not much of a rap fan. Still, there have been individual hip hop tracks that caught my ear over the years, especially in the '80s. I got some flack from friends when I included Sugarhill Gang's "Rapper's Delight" among the Ramones and Monkees tunes I was spinning at a party in my college dorm suite in 1980. A bit later, I developed a specific affinity for LL Cool J's "Mama Said Knock You Out," not even realizing that its hook was a sample of "Trip To Your Heart" by Sly & the Family Stone. In the mid '80s, I spent a lot of time listening to WBNY-FM, a fantastic station broadcasting its chosen New Music Radio format from the campus of Buffalo State College. BNY was the very model of left-of-the-dial, and it was a pure rush to just immerse oneself in its airplay of Translator, X, Roky Erickson, Herman's Hermits, Black Flag, The Lollipop Shoppe, The Nomads, The Teardrop Explodes, The Time, Suicidal Tendencies, Let's Active, DJ Tina Peel's recording entity Intergalactic Burnt Toast, punk, reggae, new wave, oldies, synth, garage, Cal Zone's Rock Or Roll Memory Bank, The Tom Calderone Variety Hour, The Coffee Orphan Heather Holland-Hyphen, and--I swear--show tunes.

Rap was part of that mix, and it worked. BNY introduced me to Grandmaster Flash, and "White Lines (Don't Don't Do It)" remains my all-time favorite hip hop track. And BNY introduced me to Run DMC, via significant airplay of "Rock Box." That track's monster, methodical guitar riff hypnotized me, and it combined with group's forceful rapping to create a monolithic WHOMP not dissimilar to the cathartic effect of punk, while sounding not a thing like punk. When Run DMC hit big by working with Aerosmith on a cover of the latter's "Walk This Way" in 1986, the rap group actually did the rock group a favor; looking back decades later, we forget that Aerosmith was basically washed up by '86, and MTV didn't even bother to mention Aerosmith when airing the "Walk This Way" video. Run DMC jump-started the dramatic revival in Aerosmith's fortunes. I don't listen to much rap nowadays, but "Rock Box" is still on my iPod. Don't want nobody's name on my behind. 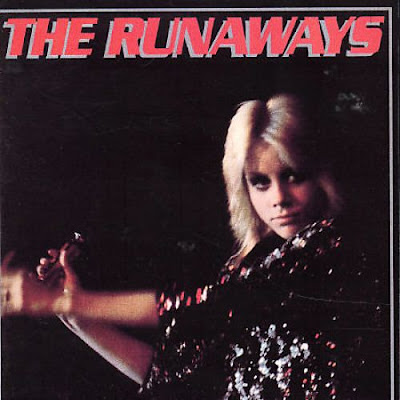 No one would believe me if I claimed my initial and immediate interest in The Runaways wasn't at least partially prurient. I don't blame you. I was something like 16 when I stumbled across a copy of The Runaways' eponymous debut LP at either The Record Exchange or Record Revolution in Cleveland Heights in 1976 or very early '77. I was visiting my sister over Christmas break, and also spending as much time as schedule and budget would allow me to burrow through the used record bins at those two stores. And there they were: five cute girls about my age or a bit older, pouting and/or sneering at me from the cover and gatefold of this unfamiliar LP. Whether love or lust, I was smitten. Just not sufficiently smitten to buy the album. I'd never even heard of The Runaways, had no idea what they sounded like, and reluctantly passed on this retail opportunity to initiate myself into the arms of The Runaways. I regretted that decision after returning home to Syracuse, but I'd lost my chance in the moment. I probably read about The Runaways in Phonograph Record  Magazine shortly thereafter, and cursed my foolishness in not making the purchase I knew I wanted to make.

When I got to college in August of 1977, my most pressing concern was my classes. NO! I KID! I'm a kidder. Aside from the ongoing goal of securing distaff companionship, my primary aim was to hear some of this punk rock and new music I'd been reading about. That included The Runaways, so I badgered the Brockport campus radio station WBSU to play "Cherry Bomb" by The Runaways, and it was--at long last!--love at first spin. I annoyed my new girlfriend Sharon by singing "Cherry Bomb" while we walked together on campus. I never did pick up that first Runaways album until a CD reissue decades after the fact, but I bought the rest of them over time, and I saw the group live over Easter break in 1978, on a bill with The Ramones and The Flashcubes. It was a love deferred, but ultimately a true love nonetheless.