THE GREATEST RECORD EVER MADE: No Promise

This is a chapter from my work-in-progress book The Greatest Record Ever Made! (Volume 1).

An infinite number of songs can each be the greatest record ever made, as long as they take turns. Today, THIS is THE GREATEST RECORD EVER MADE! 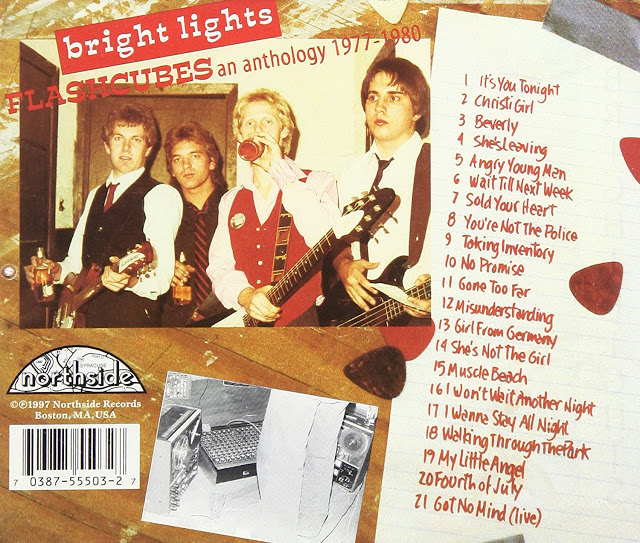 The Flashcubes. Syracuse's own power pop powerhouse. I saw my first Flashcubes show in January of 1978. That night ranks with seeing The Beatles in A Hard Day's Night at the drive-in in 1964 and the first time I heard The Ramones' "Sheena Is A Punk Rocker" in 1977 to form my Holy Trinity of rock 'n' roll epiphanies. 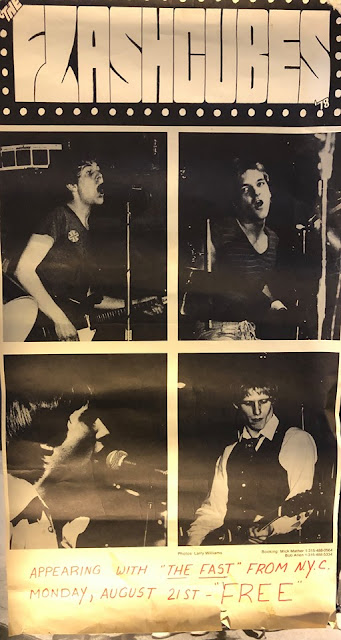 All politics is local. The same could be said of musical combos, the local rock group down the street that's trying hard to learn their song. In the garages, in the clubs, in practice spaces, school dances, rec hall hops, coffeehouses, open fields, and cellars full of noise, plugged in or unplugged, sparks ignite when someone says Let's put on a show! Aping Chuck Berry or Chuck D, Joan Jett or Joni Mitchell, The Rolling Stones or The Banana Splits, mighty things can happen when a musician near you starts to play.

In Zion, Illinois. In Minneapolis. Fort Worth. Nashville. Arlington. Bethesda, Maryland. Springfield, Missouri. Toronto. Liverpool. Osaka. Don't forget the Motor City. The beat goes on, and renews itself everywhere. Sweat and adrenaline, soft drinks or beer, virtue and vice, the love of a sound, an urge to participate. Band, meet audience. Audience, meet the band.

A lot of the great local acts across the decades, across the country, and across the globe should have become household names. Most remained obscure. In the eyes of their fans, though, they were stars. Stars.

But...well, here's the thing: although my affection for the 'Cubes is rooted in their status as my home-town heroes when I became a club-legal teen in the late '70s, I determined a long time ago that there was more to them than merely that. I found out for myself when I talked about The Flashcubes to power pop fans who'd never heard them before, when I put The Flashcubes' then-unreleased demos on mix tapes made for internet pals across the country, when I preached a Cubic Gospel and new fans responded. An online acquaintance saw a Flashcubes live show in Los Angeles in the '90s, and then gushed, "Oh my God, Carl has been so right for so long...!"

The Flashcubes are one of the most exciting live rock 'n' roll bands I've ever seen. The original songs they wrote matched their energy and sense of possibility, their sheer, limitless promise. Stars. Big, bright rock 'n' roll stars, regardless of how few had the opportunity to bask in their light. 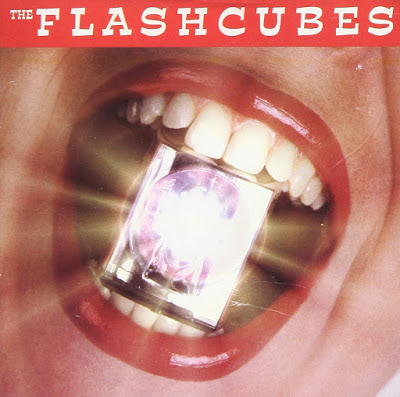 I have a difficult time narrowing down a list of my favorite Flashcubes songs. My first favorite was a discarded Gary Frenay pop confection called "Face To Face," which I quoted in my 1978 letter requesting membership in The Flashcubes International Fan Club ("Seems so easy when you write a letter!"). I love Frenay's "Social Mobility" and "You're Not The Police," Arty Lenin's "Taking Inventory" and "Gone Too Far," and Paul Armstrong's "She's Leaving" and "Got No Mind," and that's just a few of many fave raves among their '70s material. The 21st century brought more great Flashcubes songs for me to enjoy with eyes wide and fist raised. I'm proud and delighted to be a Flashcubes fan.

But there was always one Flashcubes song that stood above all others: Gary Frenay's "No Promise." The Greatest Record Ever Made. 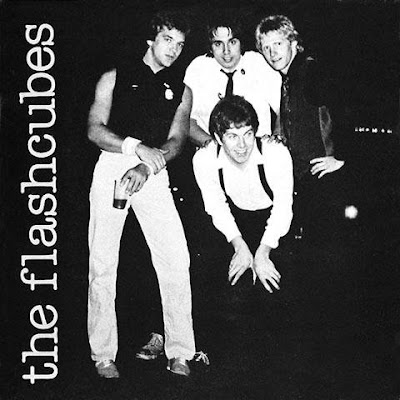 How do you see me?
Do you trust what you see?
Don't you know it's not easy
Being what I'm trying to be?
Guess I'm just a romantic
I only wanna fall in love
But you do something to me that I never thought I'd feel
And it makes it harder to say
No promise
No guarantee
No promise, baby
You'll never get one from me

Pure pop, earnest in its goals and earthy in its desires, a bruised heart stapled to a torn sleeve. The guitars from Armstrong and Lenin cut, slice, and soar above love and lust, Tommy Allen's propulsive drumming could drive a freakin' rocket to the moon, Frenay's deep bass lines and sweet vocals agree to disagree on their differences, and everyone rocks the house with the seismic authority of the San Andreas Fault. The shimmering, incandescent result embodies the Bomp! magazine power pop ideal: power pop means pop with power, not some whimpering simp in a Beatles haircut. 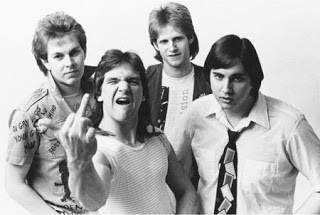 "No Promise" was, I think, considered in 1979 as The Flashcubes' potential third single, following earlier 45s of "Christi Girl" and "Wait Till Next Week." It didn't happen, and The Flashcubes' path to stardom hit a detour and an off-ramp in 1980. Their unreleased recordings retained their allure, traded hand to hand by those who understood, and a legend grew. The Flashcubes returned in the '90s. Old songs were recovered, new songs were created. They're still pop. They're still great. And they can still kick any ass that needs kickin'.

And in The Flashcubes' catalog of rockin' pop gems, "No Promise" still shines the brightest of all. "No Promise" is the greatest evocation of The Raspberries this side of Cleveland. It was made right here, crafted with pride in my home town of Syracuse, NY. Its potential remains limitless. Its promise endures. 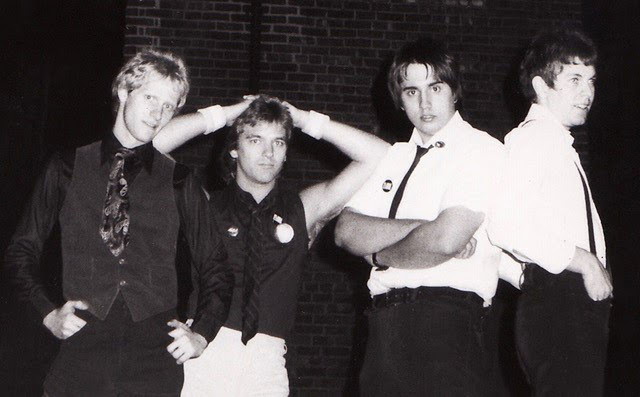 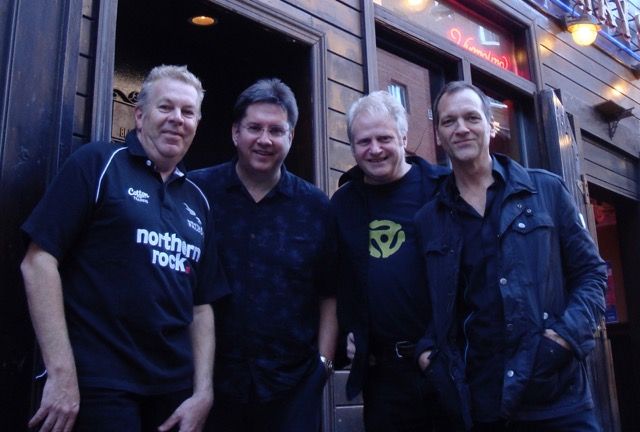