Fake THIS IS ROCK 'N' ROLL RADIO Playlist: Songs The AM Radio Dial Taught Me 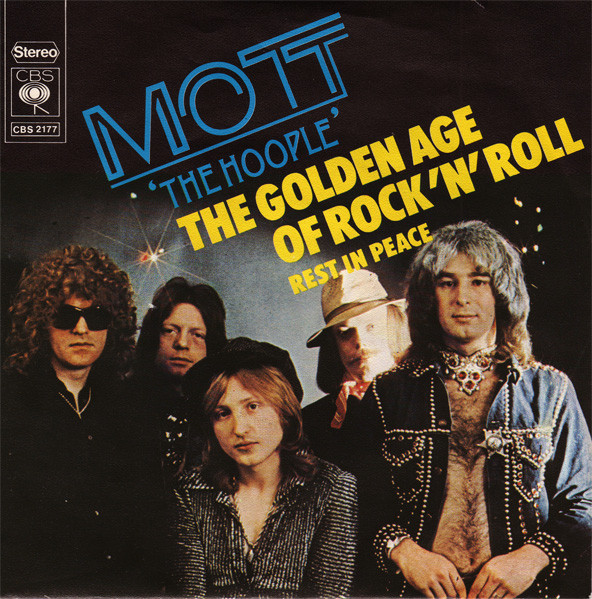 "Ever since I was a little kid in the '60s, music has always been everywhere around me. The songs people sang. The music in movies and on TV. The 45s on the jukebox at The Moose Club in Syracuse. My Aunt Anna's records. My parents' records. My siblings' records. My records. Let 'em all play. Turn it up, and sing along. Music was life. Life was music.

And music was on the radio."

The above paragraphs served as the opening of my posted playlist commentary for the April 8th, 2018 edition of This Is Rock 'n' Roll Radio. Dana was off that night, and I decided to dedicate the whole show to A LOVE LETTER TO RADIO, playing only songs that I first heard on the radio. AM or FM, whatever format was in place, these were songs the radio taught me. A LOVE LETTER TO RADIO was great fun to do, and it felt like a satisfying tribute to how radio helped to shape the soundtrack of my world.

So now, this fake TIRnRR playlist attempts a sequel: more songs I first heard on the radio, with no repeats from the previous show, and exclusively comprised of songs I first heard on the AM radio dial. The listening experience embraces a time frame from the '60s into the early '80s; the '69 Impala I was driving in '83 and '84 only had an AM radio, pinned to Buffalo's Top 40 station 14 Rock, and also frequently pulling in a cool Canadian Am hit station. It was the last time I listened to AM radio with any (wait for it!) frequency.

Most of my AM experience was Top 40 radio in Syracuse, beginning with whatever I overheard playing on other people's radios in the '60s, and manifesting in earnest when I tethered my head to WOLF-AM and WNDR-AM throughout most of the '70s. Oldies weren't uncommon on Top 40 radio at the time, so WOLF introduced me to Chuck Berry in the early '70s, and they still played The Beatles, too.

But there were also dedicated oldies shows on AM, and a format-free smorgasbord of sonic delights on WBSU-AM, the campus station when I went off to college at Brockport in 1977. FM introduced me to The Sex Pistols, but I first heard The Ramones on AM, courtesy of WBSU.

So here's another love letter to radio, swooning over songs the AM radio dial taught me. From Janis Joplin through Eddy Grant, Juice Newton through Led Zeppelin, The Grass Roots and Stevie Wonder through The Runaways and War, the love story goes on. As always: turn it up.