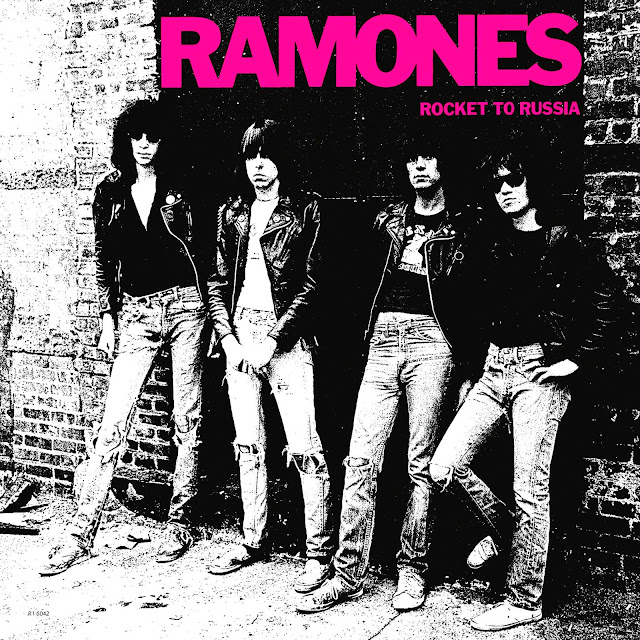 I need to get my mind off the despicable actions of traitorous right-wing zealots for a few minutes. So we're going full-on frothy for a sec, with a fake TIRnRR playlist consisting of songs that have something specific in common with all those exhibits of evidence regarding election fraud committed on behalf of President-Elect Joe Biden: they don't exist.

These are title songs from albums that don't have title songs. I wish each of these songs were real, and I can close my eyes and imagine what some of them might sound like. But in the real world, wishful thinking isn't quite the same thing as, y'know...evidence. No, this is just fantasy, and a far more benign fantasy than the venomous delusions spewing out of the White House.

I don't seem to be succeeding in my goal of getting my mind off our American Nazis, do I? Oh well. Time to play some music, even if the music we play is fictional. I kinda wish some talented souls would take a stab at writing and recording some of these make-believe songs--I made my own inept attempt to write "Rocket To Russia"--but that's a fantasy for another day. Real life awaits. And real change begins on January 20th. That soundtrack will be amazing.

Hey, Carl's writin' a book! The Greatest Record Ever Made! (Volume 1) will contain 165 essays about 165 songs, each one of 'em THE greatest record ever made. An infinite number of songs can each be the greatest record ever made, as long as they take turns. Updated initial information can be seen here.
Fake TIRnRR Playlist: Title Songs For Albums That Don't Have Title Songs
THE RAMONES: Rocket To Russia
THE BEATLES: Abbey Road
STEVIE WONDER: Innervisions
KISS: Dressed To Kill
THE MONKEES: Headquarters
THE GO-GO'S: Beauty And The Beat
--
THE FLASHCUBES: Bright Lights
THE WHO: Meaty Beaty Big And Bouncy
THE BANGLES: All Over The Place
THE DAVE CLARK FIVE: Coast To Coast
THE CLASH: Give 'Em Enough Rope
SLY & THE FAMILY STONE: A Whole New Thing
--
THE RASPBERRIES: Side 3
PHIL OCHS: Gunfight At Carnegie Hall
THE ROLLING STONES: Exile On Main Street
SMOKEY ROBINSON & THE MIRACLES: Make It Happen
BIG STAR: Radio City
THE TEMPTATIONS: Puzzle People
--
BADFINGER: No Dice
TODD RUNDGREN: Something/Anything?
ISAAC HAYES: Hot Buttered Soul
BIG BROTHER & THE HOLDING COMPANY: Cheap Thrills
THE BUZZCOCKS: Singles Going Steady
JEFFERSON AIRPLANE: Surrealistic Pillow
--
MICHAEL NESMITH: And The Hits Just Keep On Comin'
JAMES BROWN: Handful Of Soul
CYNDI LAUPER: She's So Unusual
THE VELVET UNDERGROUND: Loaded
THE SPONGETONES: Beat Music
THE KINKS: Something Else
--
CHUCK BERRY: After School Session
THE HOLLIES: Distant Light
JOHN LENNON: Walls And Bridges
ROSANNE CASH: Rhythm & Romance
BLONDIE: Plastic Letters
THE BEACH BOYS: Summer Days (And Summer Nights!!)
--
PAUL McCARTNEY & WINGS: Red Rose Speedway
WILSON PICKETT: Right On
CHEAP TRICK: In Color
THE PRETENDERS: Learning To Crawl
SHOES: Present Tense
THE SMITHEREENS: Especially For You
--
SQUEEZE: Sweets From A Stranger
HÜSKER DÜ: Candy Apple Grey
TOM PETTY & THE HEARTBREAKERS: Damn The Torpedoes
GRAHAM PARKER & THE RUMOUR: Squeezing Out Sparks
MELANIE: Gather Me
THE 5TH DIMENSION: Portrait
THE RUBINOOS: Back To The Drawing Board!
SUZI QUATRO: Aggro-Phobia
Posted by Carl Cafarelli at 7:00 AM