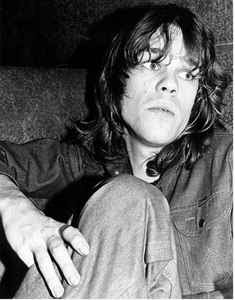 Each week, the pop culture website Pop-A-Looza shares some posts from my vast 'n' captivating Boppin' (Like The Hip Folks Do) archive. The latest shared post is another installment of Didn't Hear THAT Coming! (Unexpected Covers In Concert), this time remembering when I saw David Johansen cover Donna Summer's "Hot Stuff." 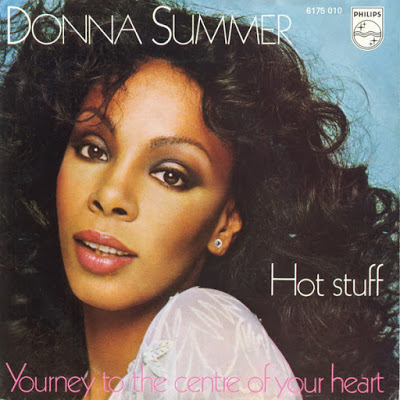 I can't remember exactly how many Johansen shows I saw in the late '70s and early '80s. I think I saw him four times, but a nagging nit at the edge of my memory keeps trying to tell me I saw him a total of five times. I suspect my nagging nit has been drinking. My first David Jo show was the July 1979 set discussed in the above link, at The Slide-Inn with Syracuse's own power pop powerhouse The Flashcubes opening. It was the final time I saw the 'Cubes before the group's original and definitive line-up split; I'm delighted to note they reunited many times in later years. The Flashcubes will always be one of my all-time favorite groups, and it was my honor to induct them into The Syracuse Area Music Awards Hall Of Fame in 2014. There's roughly, oh, a zillion posts about the 'Cubes on this blog; to cherry pick but a few, I recommend the tales of my first Flashcubes show and then seeing The Flashcubes with The Ramones and The Runaways, my liner notes to their first CD collection Bright Lights, and my ambitious fantasy about a world where the 'Cubes became famous, A Brighter Light In My Mind. 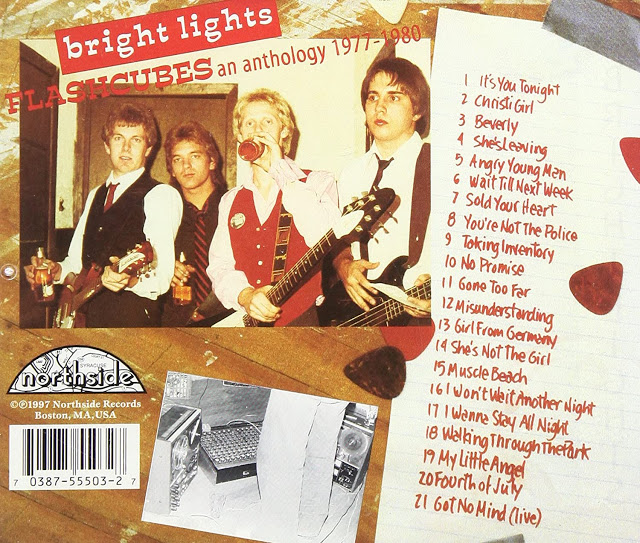 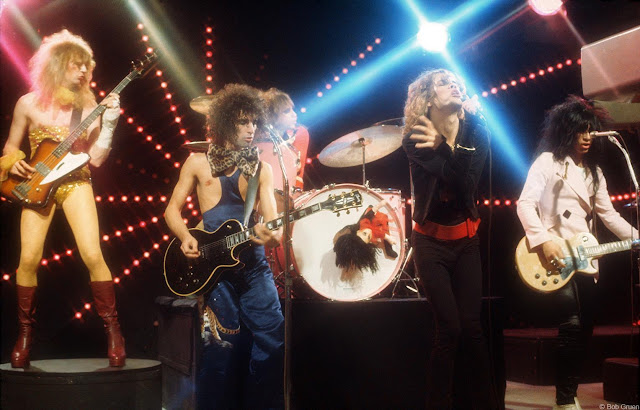 Getting back to my first Johansen show: It was part of my introduction to his former group The New York Dolls, a story told here. That piece has since been very slightly rewritten to serve as a chapter about the Dolls' "Personality Crisis" in my book The Greatest Record Ever Made! (Volume 1). My second Johansen show was in...1980? Give or take. It was at The Jab on the Syracuse University hill, with (then-) former Flashcubes guitarist Paul Armstrong's combo The Most opening. I subsequently saw Johansen at an outdoor show at University of Buffalo's Amherst campus and in the ballroom at my alma mater, the State University College at Brockport. By the time of the latter show, Johansen was beginning to morph into his less-interesting (to me) Buster Poindexter persona, making it my least favorite live Johansen experience. Those are the four Johansen shows I remember. And he only sang the Donna Summer song at the first one. 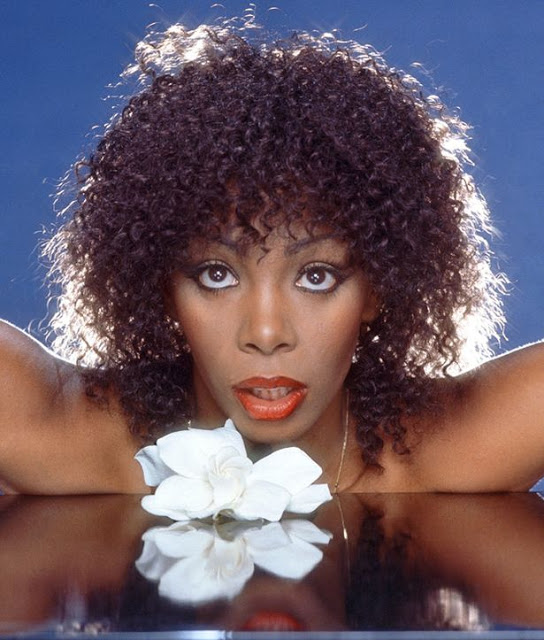 I haven't written much about disco. The GREM! book will include chapters about Donna Summer's "I Feel Love," The Trammps' "Disco Inferno," and Harold Melvin and the Blue Notes' "Don't Leave Me This Way," and though all of those chapters have been completed they are not yet available for public perusal. I can only add this little bit I wrote elsewhere about Donna Summer's "Hot Stuff:"

Donna Summer was already the Queen of Disco in 1979, and she wanted to record a rock song. She succeeded, but everyone still thought of it as a disco song. Really, "Hot Stuff" was both, a dance number with a Big Rock posture, an AOR re-imagining of life under the flashing lights...No offense intended to my album-rock brethren, but I'd much rather see and hear Donna Summer yearning for hot stuff than listen to Foreigner brag about being hot-blooded. Your mileage may vary.

That leaves us with this concert memory of the former lead singer of a proto-punk group called The New York Dolls warblin' a song made famous by the Queen of Disco. David Johansen's cover of Donna Summer's "Hot Stuff" provides the subject for the latest Boppin' Pop-A-Looza. 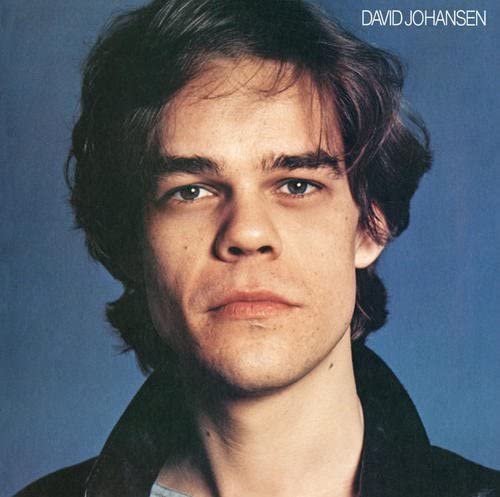