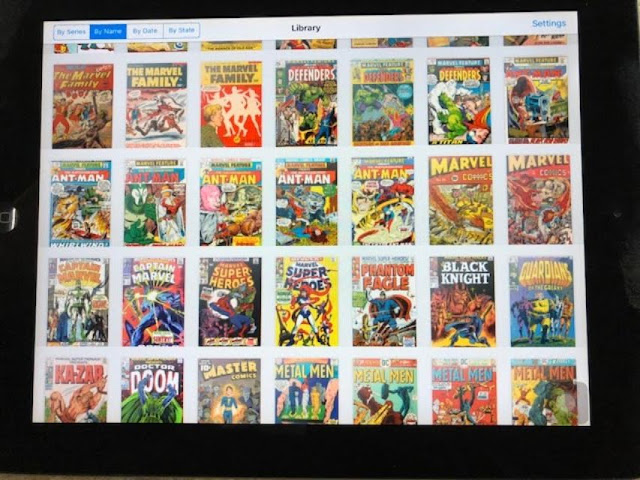 Each week, the pop culture website Pop-A-Looza shares some posts from my vast 'n' captivating Boppin' (Like The Hip Folks Do) archives. The latest shared post is a look at my iPad Comics.

This piece was written in 2019. I no longer have any digital comics stored on my computer, but I still have that old iPad with its virtual funnybook stash. I continue to accumulate new comic books--real, physical copies--every week, and I struggle to find time to read them. I still enjoy them, and I read them when I can. 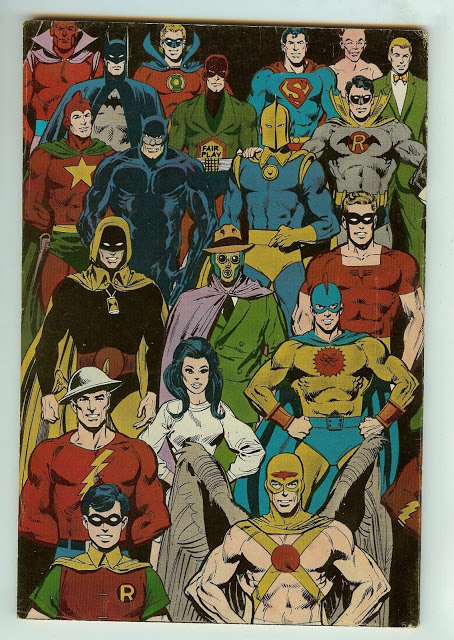 My digital comics were the resource for my long-running series of 100-Page FAKES!, which were attempts to slap together simulations of 100-Page Super Spectaculars that never were, modeled after the DC Comics 100-pagers I so adored as an adolescent and teen in the early '70s. You can find links to all of my posted 100-Page FAKES! right here. That series ended in April of 2020 (as announced here). 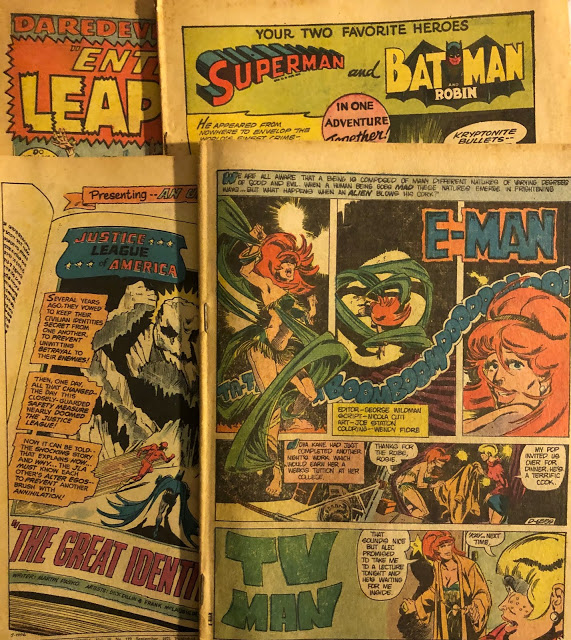 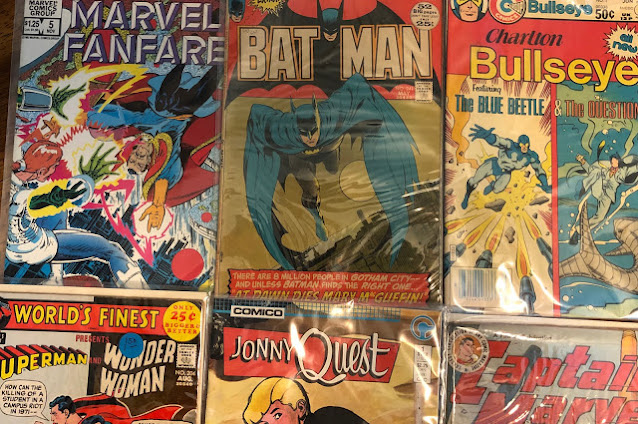 The 100-Page FAKES! had been focused on DC Comics (though I fudged that limitation a time or several). After the series ended, I followed up with a similar series called Spectacular Comics 100-Page Special, which was not beholden to any one publisher, and which also included scans from my physical comics collection. That series lasted four issues (# 1, # 2, # 3, and # 4) before I quietly cancelled it. The various FAKES! had been fun to do, but they were very time-consuming, and it increasingly felt like drudgery to assemble them. A change in Blogger's format made it difficult to even attempt to do these, but I think I would have pulled the plug on it anyway.

But enough about the phonies. I have actual comic books to read. Some of them are stacked up in my family room, some of them are collected in book form. Some of 'em are stored on my iPad. The latter group provides the subject for the latest Boppin' Pop-A-Looza. 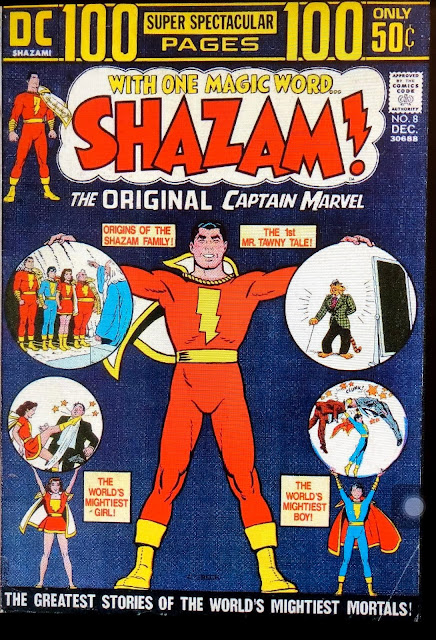 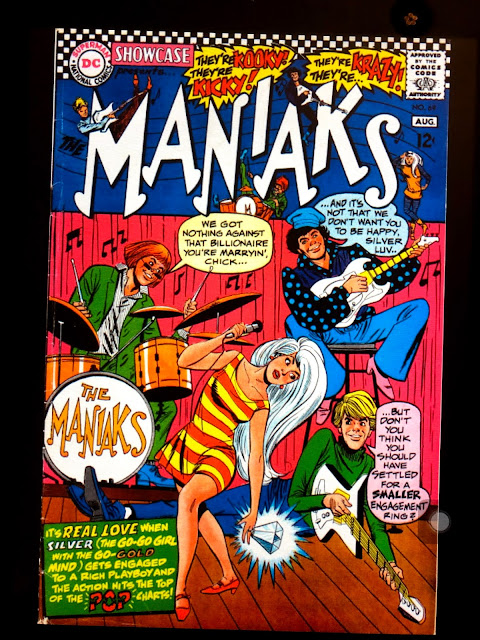 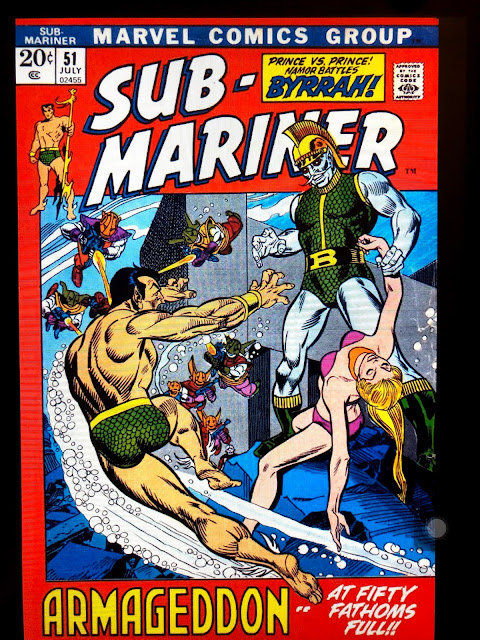 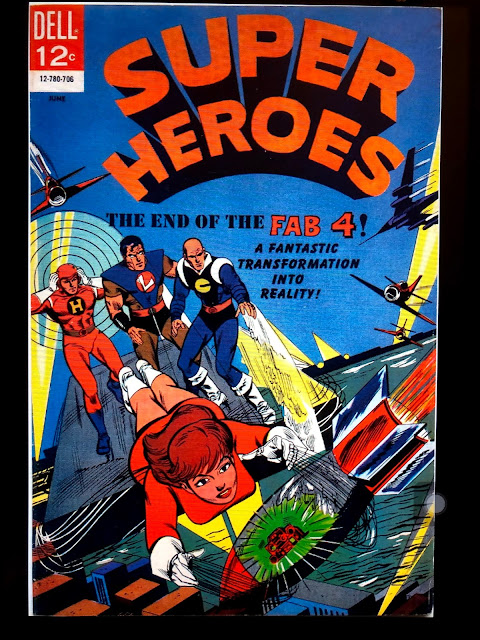 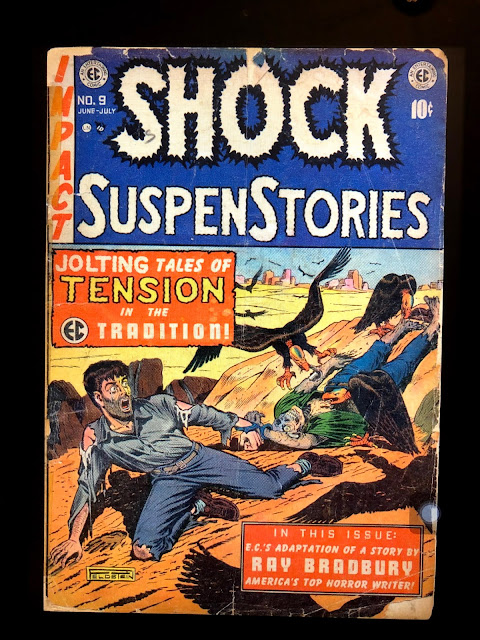 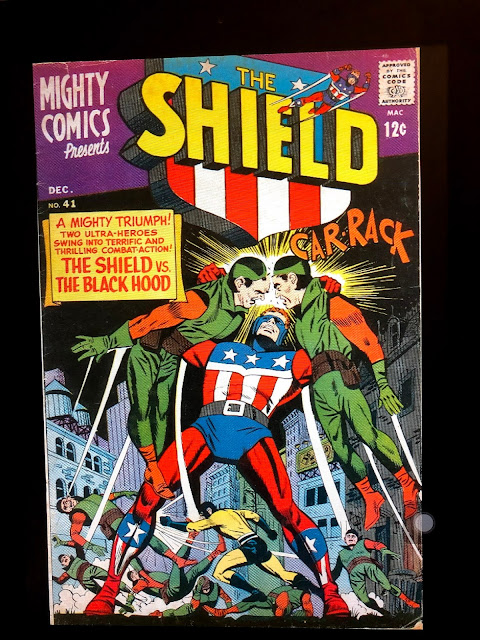 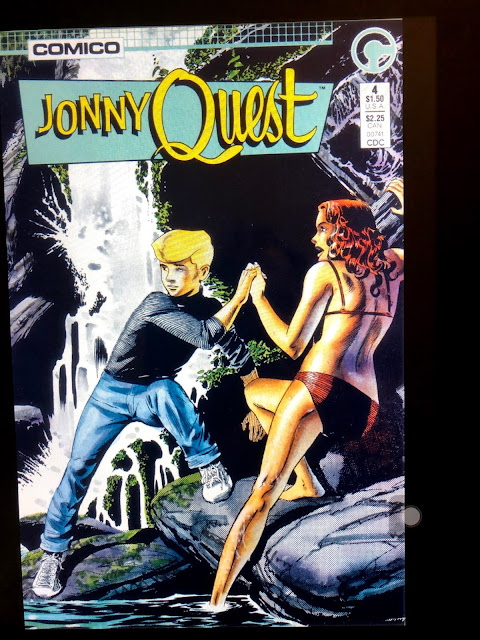 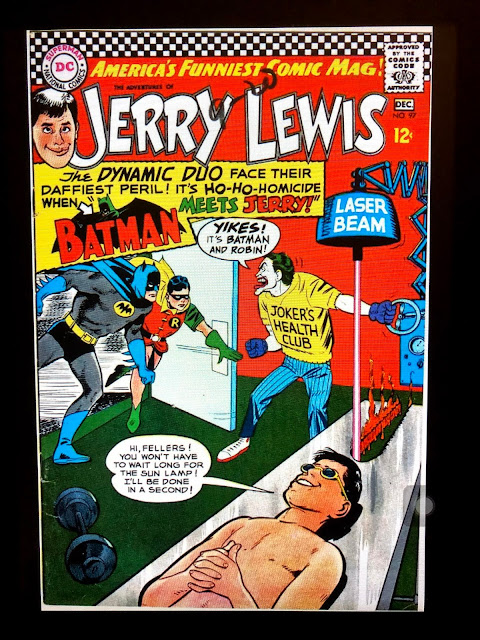