The Smithereens were one of the all-time great rock 'n' roll bands. And I can't believe I have to say that in the past tense already. The death of The Smithereens' front man Pat DiNizio was one more gut punch on an already hectic, dismal, frustrating Tuesday for me. In my sprawling power pop history "The Kids Are Alright!," I mention The Smithereens parenthetically but enthusiastically: "And there were The Smithereens, perhaps not a power pop group per se, but nonetheless a winning amalgamation of killer hooks and rock 'n' roll buzz (come to think of it, that is power pop, innit?)." I was a fan, but other than my piece on "Got Me A Girl" for This Is Rock 'n' Roll Radio, Volume 4, I've never written all that much about The Smithereens.

To properly eulogize Pat DiNizio, I turn to my friend Rich Firestone. This is a personal loss for Rich, and the entire pop world joins him in mourning the less of a giant. Tell us about it, Rich: 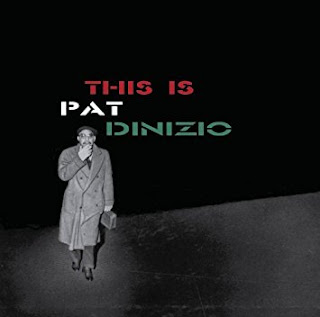 The beginning of this story is long and complicated, but bear with me here. Pat DiNizio's voice had been around me for a couple of years before I paid any attention to it. It was on the radio and on MTV around 1986, but I was too busy following the reformed Monkees around, and then fighting cancer for a year to notice it when everybody else did. For me, it really began, like a lot of good things in my life, in a record store, around the middle of 1988. I was in remission, getting my health back again, but confused. It was hard to make sense of what had just happened to me, why I was still here, what was I gonna do now. As I browsed the bins at The Record Outlet, just outside of Harrisburg, PA., the clerk changed the record playing on the store's stereo, and a deep, smooth baritone voice began to sing over distorted guitars, a descending bassline, loud, cracking drums, and backing vocals that conjured up “The Beach Boys In Hell”. “There's a light in the window that tells me you're home...maybe I won't be afraid...maybe I can open up my heart...then I won't drown in my own tears.” I'd never met this guy, his words were written about things that had nothing to do with my life, but this song, this band, this record sounded exactly like I felt at that moment. The next song came on. “Deep Black, look at me. Tell me what will be will be...” over a chiming 12 string figure and a stinging slide guitar bridge. I'm not sure if I bought the album that day, but I sure made a note of what it was: Green Thoughts by The Smithereens. Oh yeah, I've heard of these guys. If not that day, I certainly had the album in my hands by the weekend. I spent most of it sitting in the rocking chair of my mother's front parlor, listening in headphones over and over. And a few weeks later, that very band came to town for a concert, opening for another of my favorite bands, Squeeze. I still have a poor audience recording of that show as a memento of the first time I laid eyes on those four Smithereens guys. They sound younger...so much younger than today...brash, rough and unstoppable. At that point, they were world beaters from New Jersey, and I adored the sound they made. 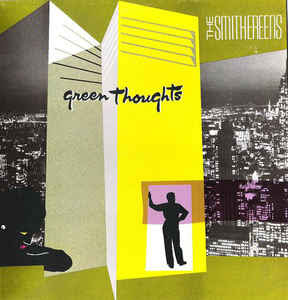 Cut to a couple of years, one album, and a new fiancée later. The Smithereens were headliners, with their own concert at the Tower Theater around Philly. Being a guy with a radio job, even the small town one like mine, could open up a few opportunities if you knew the right people to contact. Somehow, miraculously, I was able to scratch up passes for an after-show party for myself and my soon to be bride. Actual Smithereens contact was made! Now, this was a hot up and coming band at the time, who'd just appeared on SNL, had a hit on the charts and had been on the premiere episode of MTV Unplugged. Pat was the singer/songwriter/frontman, and he was the guy everyone wanted to meet. There wasn't a lot of time to get to know him, and I actually somehow bonded more naturally with guitarist Jim Babjak, who hung out at our table for most of the night. I met all four members, but in the parade of people wanting face time and free booze and chicken wings, I doubt the guys remember much of the party at all, never mind the fat guy in the Bugs Bunny shirt and his girlfriend. But it was a start. Any time the band would come within driving distance, we would be at the show, usually right up front. And The Smithereens were always willing to stop for a chat between the stage door and the bus door. We were there enough times that we started to become familiar faces. I was the guy who knew all the words to the deep cuts. “There he is! That guy!” became a familiar greeting.

I told you, this was long and complicated, and a lot of people were involved that I'm skimming over. To make a long story short, since those days, we've gotten to know Pat and The Smithereens as close and dear friends. We've met many of their associates, business partners and their families. We've traveled the country to catch up with them. I keep meaning to try to figure out just how many shows we've been to, but that may be impossible. We've met some of our closest friends on the road with The Smithereens. The memories are coming fast and furious today, too much for me to focus on: Sitting in Pat's rented station wagon, listening to rough demos for his first solo album...taking photos from the pit at Drexel University while Pat used me for pick-throwing target practice...the shows at the tiny Court Tavern that made up the “Live In Concert” album...the burn scar on my left thumb where Pat's lit cigarette touched me during a hug...Pat forgetting the words to a song from the new album on stage and looking to me down front for a cue...Pat wishing me a Happy Birthday from the stage of The Bayou in Georgetown...

I last saw Pat about 14 months ago, during yet another tour date in Ferndale, Michigan. His health had been a concern for several years by then. So had mine, frankly, but we both seemed to keep on keeping on. There wasn't much time to chat with him that night. He wasn't feeling up to coming out after the show to meet fans, as had become custom at Smithereens shows, but he did call out to “Reechie and Da Frodis!” from the stage when we entered the theater during soundcheck. He gave his all during the show that night, as always. I couldn't imagine it would be the last time we'd see him. There was always a next show. We worried about him, as we always did, but I always thought he'd get himself together and keep going on. He always found a way to do the show, and to send the audience home happy. I always thought he'd find a way, I always thought he'd be okay. Until last night when he wasn't. Maybe he should have slowed down a little. Maybe he couldn't. Maybe that wasn't in him.

I've met some of the most important people in my life through Pat DiNizio and The Smithereens. To quote another quartet, “Some have gone, and some remain...some are dead and some are living.” I miss the ones we've lost over the years: Chopper the roadie, our Front Line comrade Gail, Jimmy's dear wife Betty, and now Pat. I treasure these people, and the memories I have with them. I didn't get the chance to tell Pat DiNizio that. I don't think I needed to. He knew it. I hope that Jim Babjak, Dennis Diken, Mike Mesaros, Severo Jornacion, and every friend I've ever made in our travels with The Smithereens knows it too: I treasure you. 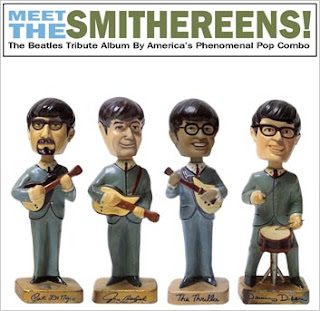 Thanks, Rich. And thank you, Pat DiNizio. 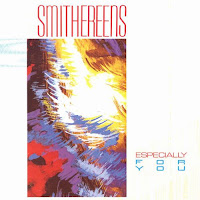 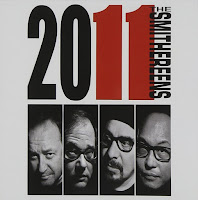 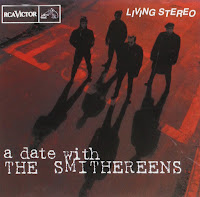 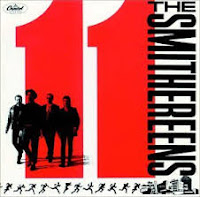 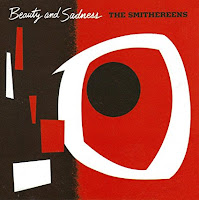 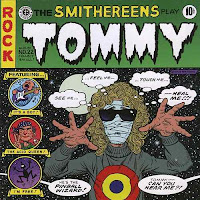 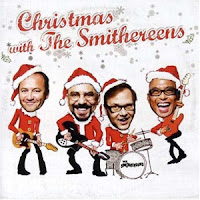 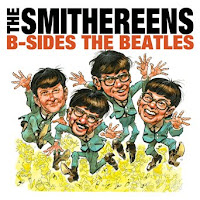 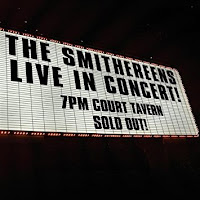 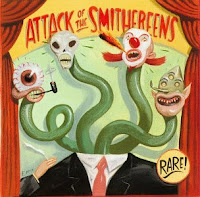 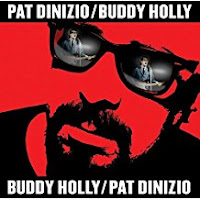 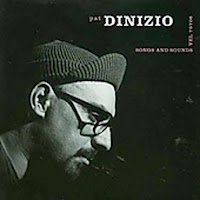 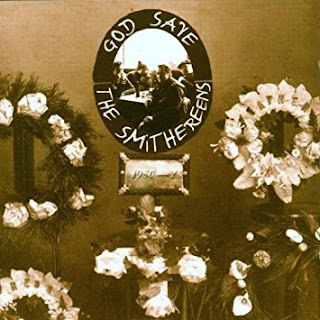 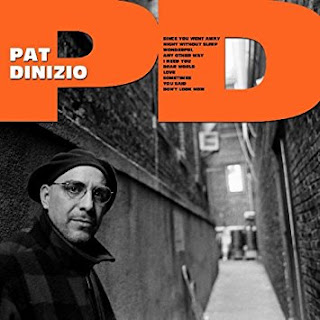