THE GREATEST RECORD EVER MADE: "Any Way You Want It" 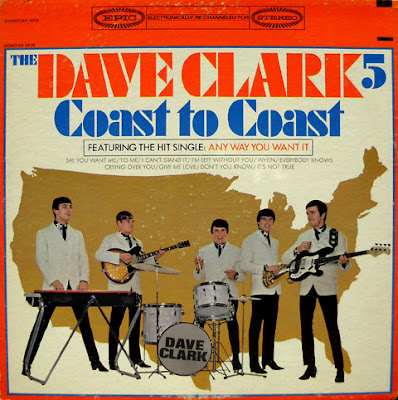 THE DAVE CLARK FIVE: "Any Way You Want It"

A wall of noise.

I'm not sure where I acquired that phrase. I like I think I made it up myself, coined as a grungier variation of Phil Spector's Wall of Sound, and used to describe the loud but melodic assault of a live set by Syracuse's own power pop powerhouse The Flashcubes. I'm sure others must have used it before me, and independently of me, but it's a long-time favorite, and I consider it mine. And "Wall Of Noise" certainly applies to the Tottenham Sound of The Dave Clark Five. 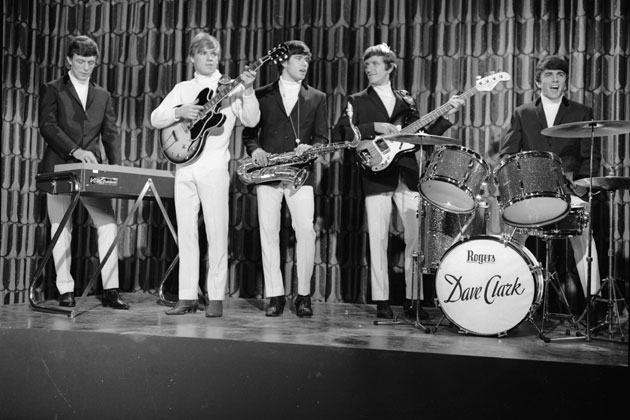 The DC5 were always a cash-grab, a gimmick. There was no pretense of art, no illusion of a muse seeking Plato's Forms, not even any earnest attempt to dazzle critics or inspire nascent true believers. There was only the WHOMP! WHOMP! of pure commerce, the pounding, incessant drum beat of an invading force reaching for your wallet. I've long thought that "Whomp! Whomp!" should be in the printed lyrics of the DC5's "Glad All Over," just because...um, because: "Ah'm feelin' WHOMP! WHOMP! glad all ovah!" This so-called "Tottenham Sound" was nothing more than the sound of greed, a lurch for lucre, a rhythmic reach for the cold cash temporarily held in your pocket.

And it was glorious.

Rock 'n' roll didn't set out to be art. There's no reason it can't be art--much of it is indeed art--but there's no reason it has to be art, either. The Dave Clark Five's records may have seemed artless, but they were constructed with great craft, and tweaked to maximum efficiency and effect. WHOMP! Take a Motown hit by The Contours, speed it up, thump it up, and the DC5 have their first UK hit with "Do You Love Me." WHOMP! WHOMP! "Glad All Over" knocks The Beatles off their perch at # 1 on the British pop chart. WHOMP! WHOMP! WHOMP! WHOMP! "Bits And Pieces" marches in like an occupying force. Surrender. This territory belongs to The Dave Clark Five.

Dave Clark, the group's leader and drummer (in theory anyway; many dispute the notion that Clark ever actually did much, if any, of the drumming on record), was less a pop star and more a shrewd businessman. Clark had absolute control over the DC5's image, sound, product, and presentation, and he retained ownership of the DC5's publishing and masters. He may not have been a consummate rock 'n' roll performer nor a visionary artiste, but he knew how to concoct, package, and promote. And he had a secret weapon in his arsenal: he had Mike Smith. 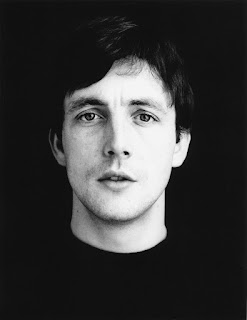 DC5 lead singer and keyboardist Mike Smith was a rock 'n' roller. He could shout and wail and testify, with an innate, soulful verisimilitude that lent weight and gravity to this Tottenham Sound. We'll never know just how much Smith contributed to the creation of that sound--I suspect he was an integral part of its genesis--but his voice was certainly a huge factor in its success.

Much of what I've written above could be taken as a dismissal of the DC5's merit, but lemme assure you, in the immortal words of Robin the Boy Wonder: Holy Heck No! Part of the magic of pop music is its ability to transcend artificial origins and crass, even indifferent intent. Dave Clark and Mike Smith (and, one presumes, the rest of The Dave Clark Five: guitarist Lenny Davidson [a virtual double for guitarist Lenny Haise of the fictional group The Wonders], bassist Rick Huxley, and saxophonist Denis Payton) knew what they were doing. That's why The Dave Clark Five's hits still sound so great, more than five decades after the fad and the moment passed. 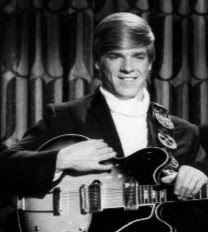 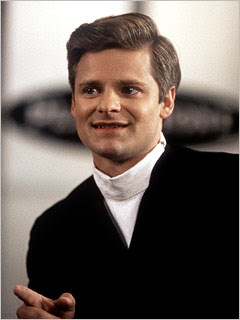 When I think of The British Invasion, I think of The Beatles in 1964, of course; but the first two songs that come to my mind aren't Beatle tunes; they're "You Really Got Me" by The Kinks and "Glad All Over" by The Dave Clark Five. Those two singles sum up rabid, frenzied Fabmania even better than any moptop-shakin' Yeah Yeah Yeah! In '64, the game was accelerating faster and faster, with every Beatles, DC5, or Kinks 45 upping the ante for contested spots on the pop charts and notches on the transistor radio's volume control. Rule, Britannia.

In this dizzying environment, The Dave Clark Five delivered a single with a massive, monolithic, moving Wall Of Noise like nothing else: "Any Way You Want It."  Hearing it on the radio must have felt like a blackjack to the skull. There were no highs or lows, no peaks or valleys in its sound, just a solid, sonic whoooooosh to knock you over. The record pummels you, and assumes command of your body, soul, tapping feet, and feverish, air-drummin' arms. Whoooooosh. Whomp. Any way you want it, that's the way it will be.

In our far-future world here in the 21st century, with our jetpacks and our flyin' cars and...wait, we don't really have any of those. Still, it's difficult to look back and truly appreciate how radical and new this must have sounded in 1964. A Wall Of Noise. For two and a half minutes, "Any Way You Want It" is the only song in the world, the only song that's ever been, the only song that matters. Years later, both KISS and The Ramones--two acts more than capable of capturing Wow! on wax--would release covers of "Any Way You Want It," and neither could come within light years of the DC5's original version. 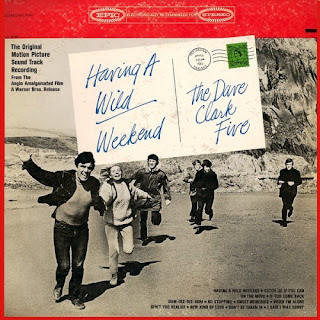 As the 1960s wore on, The Dave Clark Five were ultimately unable to break out of the perceived limitations of their carved-in-granite pop image circa '64. They couldn't evolve like The Beatles, or The Kinks, or The Rolling Stones, or The Who; for better or worse, that just wasn't who the DC5 were. But they were able to expand beyond the gimmickry of the early thumpin' hits, to record a pretty love song like "Because," a terrific, unique single like "Catch Us If You Can," a subtle powerhouse like "Try Too Hard." For their first and only starring feature film (variously titled Catch Us If You Can and Having A Wild Weekend), they eschewed the expected frothy pop formula to make an unexpectedly ambitious, downbeat picture instead. Most of their album tracks were filler...except for the ones that weren't filler: "When" and "Don't You Realize" are brooding, undiscovered gems, and there are many other hidden treasures buried deep in a catalog too-often characterized by awkward renditions of "Zip-A-Dee-Doo-Dah." 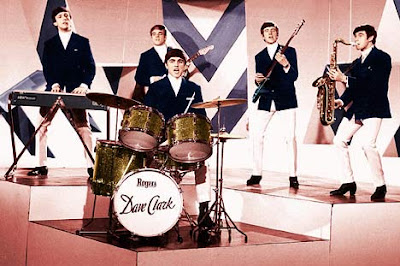 Posted by Carl Cafarelli at 7:12 AM