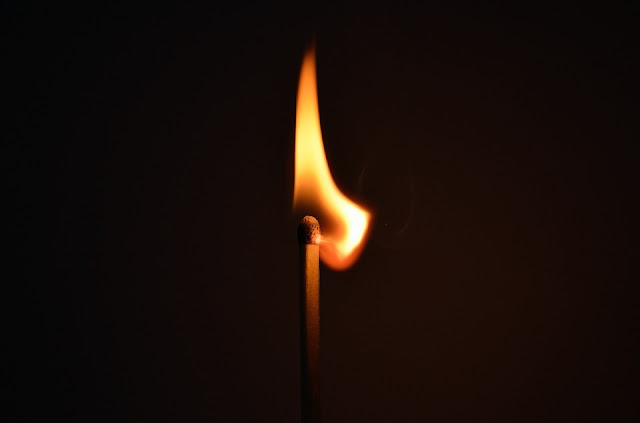 I don't really believe in God. I don't really disbelieve either; I'm not an Atheist, nor is my belief (or lack thereof) formal enough for me to consider myself an Agnostic. I don't question the existence of God so much as I remain unconvinced either way. I don't know. That's my story, and I'm sticking to it: I don't know.

Technically, I'm still a Catholic, I guess. I was raised Catholic, confirmed Catholic, and attended Catholic services for years. But I don't go to the meetings anymore, and I don't pay my membership dues. I attend Christmas mass, with my Jewish wife and Jewish daughter, because it's something we've always liked to do on Christmas Eve. I respect the Church. I am no longer a part of it.

Okay. That last one is not right. The others? I don't know. Neither do you.

And it's okay if you believe in something that can't be proven. That's why it's called faith. You may be secure in your belief system to the point that you take it as fact, as...well, Gospel. I have no problem with that. Your beliefs are yours to embrace, yours to proclaim, yours to accept as truth. Faith. Faith is not a sin. It only becomes a sin when it is forced upon others. It becomes evil when believers kill on its behalf.

But religion is often used as a cloak for unspeakable evil. No God--no God--sanctions the slaughter of innocents. This I do know. Zealots--mortal zealots--pervert what they think is The Sacred Word, and use it as license to commit heinous acts that will condemn them to damnation eternal, as the God they worshiped looks on sadly, and says, How could you so misunderstand my command to love?

I believe in love. I believe in a spiritual bond that connects us all, without silly regard for our many differences. I believe we can be better. I believe that hatred is strong, and I concede that hatred will win many battles and we will have cause to question our faith. But I believe love will prevail.

When will love prevail? I don't know.
Posted by Carl Cafarelli at 7:44 AM