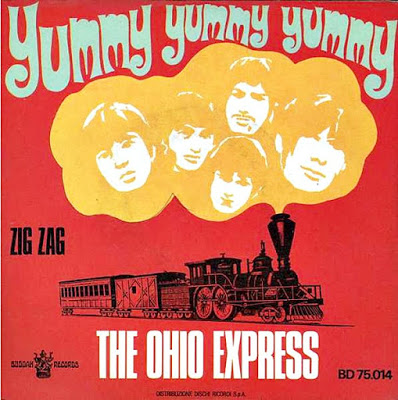 Each week, the pop culture website Pop-A-Looza shares some posts from my vast 'n' captivating Boppin' (Like The Hip Folks Do) archives. The latest shared post is my Everlasting First recollection of how I discovered the music of The Ohio Express.

The Everlasting First began over four years ago on this blog, intended as an A-Z series of reminiscences about my introductions to various pop music acts and fictional characters, with each letter of the alphabet represented by both a music entry and a comics or fiction entry. I should have finished the alphabet a long while ago, but I haven't yet gotten past the S entries: The Shadow in 2019, and The Sex Pistols in...man, 2018?! I am such a slacker.... 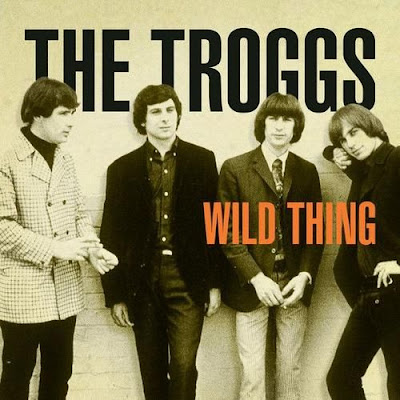 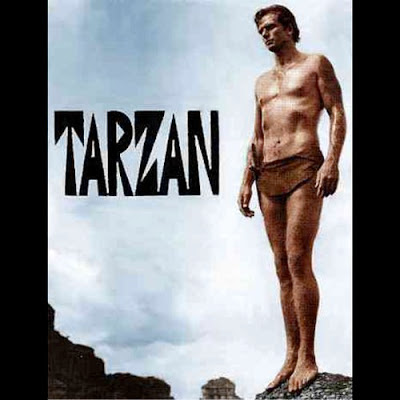 I keep meaning to get back to this series, which should resume eventually with T is for TARZAN and then T is for THE TROGGS. Just haven't done it yet, but I will. I don't even remember who the "U" entries were supposed to be about--Uncle Scrooge? The Undertones?--but I know I would eventually get to Vampirella, The Velvet Underground, The Who, Wonder Woman, X-Men, probably XTC, mumble mumble, The Zombies, and Zorro. Or something like that. 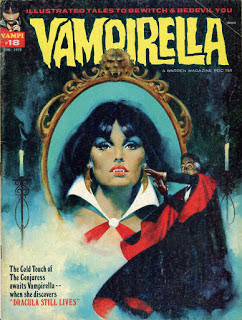 While we wait for me to develop sufficient work ethic to complete this task, we can pause to look back at how hearing a song called "Yummy Yummy Yummy (I Got Love In My Tummy)" set various hijinks to ensue. The Everlasting First: The Ohio Express is the latest Boppin' Pop-A-Looza. 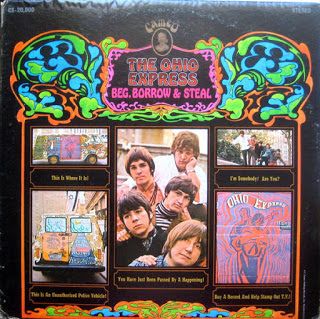