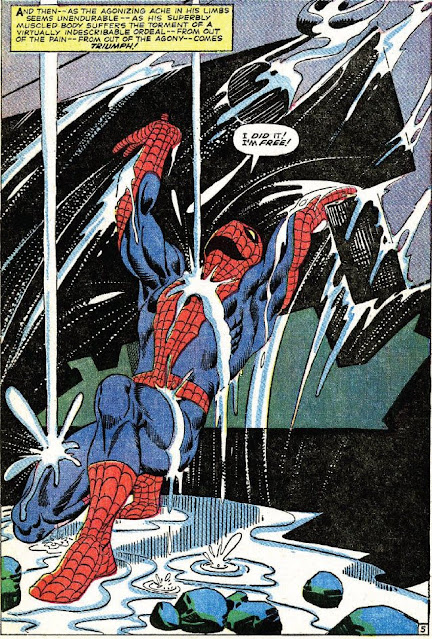 Man, this year sucked. In normal times, I vacillate between believing the glass is half-full and insisting that the glass is half-empty, dirty, cracked, and who would wanna drink this swill anyway? I can be made out of hope, and I can be made out of regret. I don't think I'm bipolar--I live in Syracuse, so I'm more likely to be North Polar--but I'm aware of both reasons to be cheerful and just cause to feel dreadful. Yin and yang, ping and pong. In normal times.

2020 hasn't been normal, no matter how much we try to expand the parameters of "normal."

I do believe things will get better. Not fast enough, granted, but soon. That's little or no comfort for those who've lost a cherished something or someone, a missing piece that can't be replaced. Nothing I say or do can erase the sorrow, the dread, or the cold sense of uncertainty that engulf so many of our friends, family, peers, co-workers, idols, and passers-by.

Dana and I play pop music on the radio. It doesn't solve anything. It offers little respite from the all-of-this of all of this. But it's fun. Maybe it's cathartic, or maybe it has no right to pretend it is. It's a temporary sanctuary, shelter from the storm. It's okay to enjoy a moment, if you have the option.

This year sucked. It's possible that another half-empty glass awaits us. Either way, we'll toast to something better, for all of us. This is what rock 'n' roll radio sounded like on a Sunday night in Syracuse this week.

NEXT WEEK: on December 20th, it's The 22nd Annual This Is Rock 'n' Roll Radio Christmas Show

IN TWO WEEKS: on December 27th, THE COUNTDOWN!

This Is Rock 'n' Roll Radio with Dana & Carl airs Sunday nights from 9 to Midnight Eastern, on the air in Syracuse at SPARK! WSPJ 103.3 and 93.7 FM, and on the web at http://sparksyracuse.org/ You can read all about this show's long and weird history here: Boppin' The Whole Friggin' Planet (The History Of THIS IS ROCK 'N' ROLL RADIO). TAX DEDUCTIBLE DONATIONS are always welcome.

Hey, Carl's writin' a book! The Greatest Record Ever Made! (Volume 1) will contain 165 essays about 165 songs, each one of 'em THE greatest record ever made. An infinite number of songs can each be the greatest record ever made, as long as they take turns. Updated initial information can be seen here. My weekly video series The Greatest Record Ever Made! on YouTube has posted my rants about The Ramones' "Do You Remember Rock 'n' Roll Radio?," Badfinger's "Baby Blue," Baron Damon and the Vampires' "The Transylvania Twist," Chuck Berry's "Promised Land," Dusty Springfield's "I Only Want To Be With You," The Sex Pistols' "God Save The Queen," Elvis Presley's "Heartbreak Hotel," and Big Mama Thornton's "Hound Dog."
Now: on with the show!
TIRnRR # 1055: 12/13/2020
TIRnRR FRESH SPINS! Tracks we think we ain't played before are listed in bold.