MY WEEKLY VIDEO BLOG: THE GREATEST RECORD EVER MADE! # 10: The Monkees, "Riu Chiu" 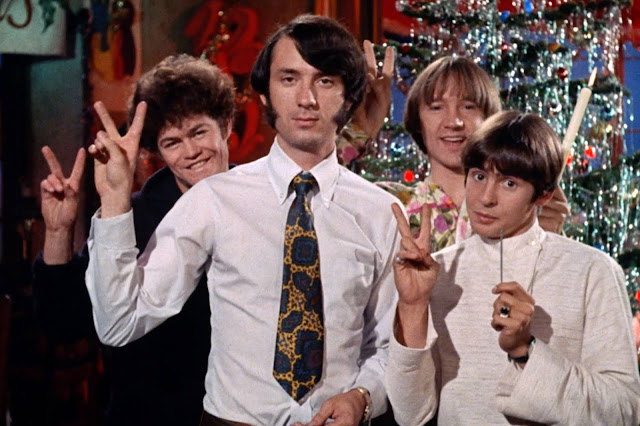 An infinite number of songs can each be THE greatest record ever made, as long as they take turns. I like that idea so much I'm writing a book about it. And I'm promoting that book with a weekly video series, discussing each of the book's chosen tracks one by one.

For this Christmas week, we're taking a quick break from songs discussed in the book, and jumping to a holiday song: "Riu Chiu" by The Monkees. "Riu Chiu" is a Golden Oldie, dating back to 16th century Spain; The Monkees performed it live as an a cappella number on an episode of their TV series ("The Christmas Show," originally broadcast on December 25th, 1967). Their performance is riveting, jaw-dropping, and if you've never seen the clip, go watch it now. Then check out my rant on its behalf:

If you dig whatever the hell it is I'm doing in these weekly videos, please subscribe to my YouTube channel. NEXT WEEK: Back to the book! We kick 2020 to the curb with our hope for better things to come: Brother Eytan Mirsky, and "This Year's Gonna Be Our Year." For now: whatever season you celebrate, whether it's a holiday on the calendar or the promise of a new day, we wish you the merriest.

GREM! # 5: Dusty Springfield,"I Only Want To Be With You"

GREM! # 3: Baron Daemon and the Vampires, "The TransylvaniaTwist" 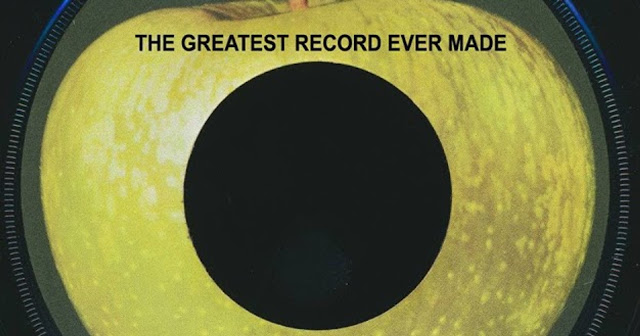 Email ThisBlogThis!Share to TwitterShare to FacebookShare to Pinterest
Labels: Christmas, Greatest Record Ever Made, Monkees