POP-A-LOOZA: Another Updated List Of TV Series I've Seen From Start To Finish 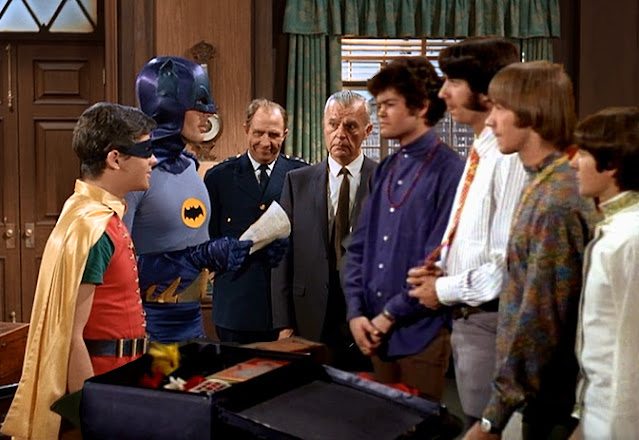 Each week, the pop culture website Pop-A-Looza shares some posts from my vast 'n' captivating Boppin' (Like The Hip Folks Do) archives. The latest shared post is an updated list of TV series I've seen from start to finish. 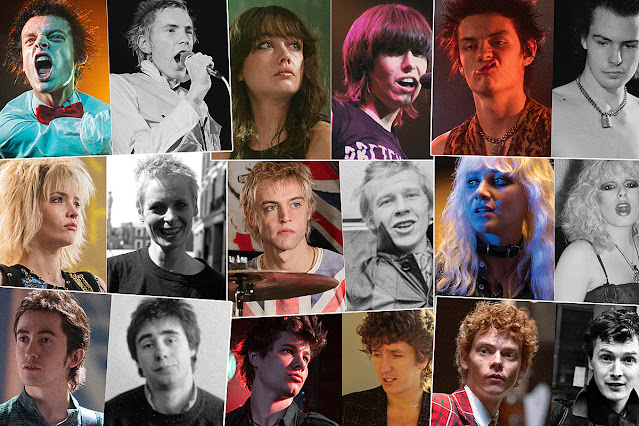 Since compiling this list a month ago, I've added Pistol, the six-part Sex Pistols biopic series directed by Danny Boyle. I was initially fascinated by the first two or three episodes, but my enthusiasm dimmed as the series continued. I'll have a little bit more (though not much more) to say about Pistol in this week's edition of 10 Songs, which posts tomorrow.

But, before I saw Pistol, there was already a long list of TV series I had watched in their entirety. That list is the latest Boppin' Pop-A-Looza. 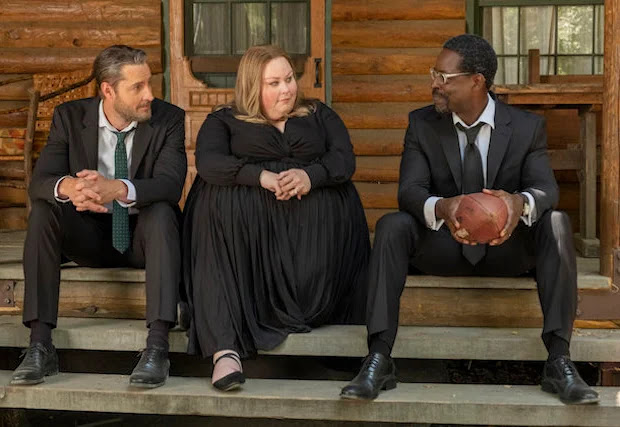