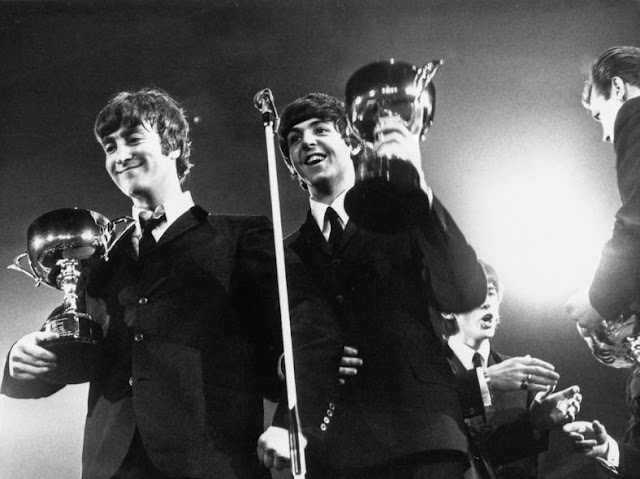 This Sunday, December 27th, This Is Rock 'n' Roll Radio with Dana & Carl will present our annual countdown show, playing back what we played a lot over the course of these past twelve months. Stats are provided for us by the mighty Fritz Van Leaven, who has been named to the Permanently Nice List by ol' Santa Claus himself. Dana and I look forward to these year-end countdowns, and we couldn't even begin to do them without Fritz.

The countdown shows are a showcase of our most-played individual tracks. Fritz also prepares stats for our most-played artists, and we occasionally include some of those artist stats in our countdown show, if there's enough time for them. Not this year! This year's countdown is a whompin' stompin' 58 tracks, which we're somehow going to program into a single three-hour radio show. Yes, it's a post-Christmas miracle. Meanwhile, we'll give the artists their due in this spot instead. Ladies and gentlemen, we are proud to present: 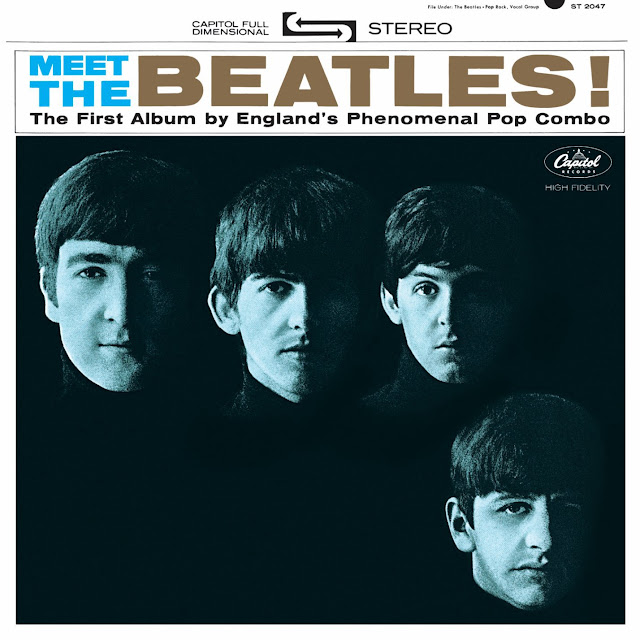 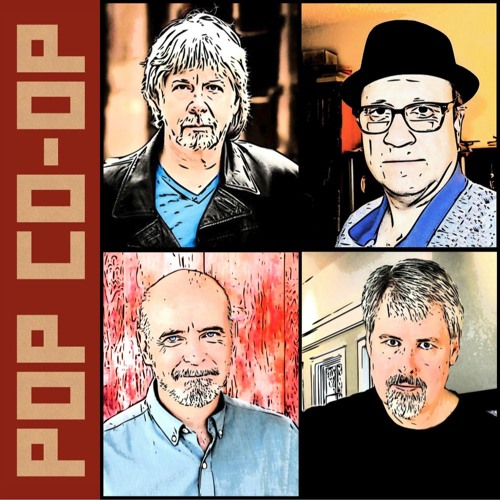 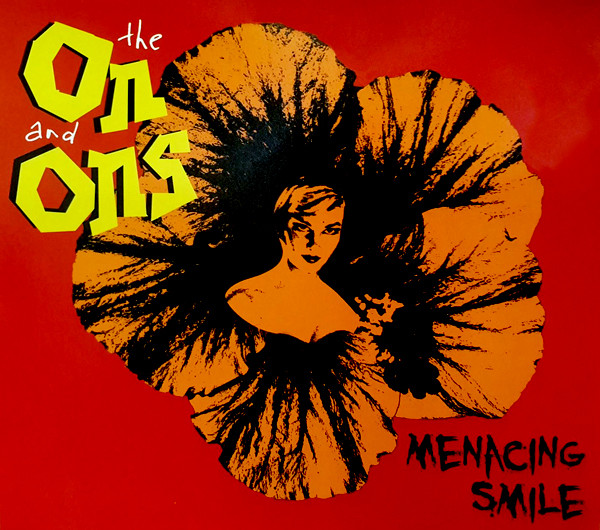 As always, our most-played artists include the classic and the current, and the same can be said of our most-played tracks. You'll hear some of the above artists again on our countdown show tomorrow night; but nearly half of them will be replaced by other artists, performers who didn't match the overall spins accrued by these top acts, but had a song--a HIT!--that pummeled its way into the countdown nonetheless.
We play the hits. And we're countin' down our hits this Sunday, December 27th, from 9 to Midnight Eastern, on the air in Syracuse at SPARK! WSPJ 103.3 and 93.7 FM, and on the web at http://sparksyracuse.org/ Join us. We have some hit records we think you'll enjoy. 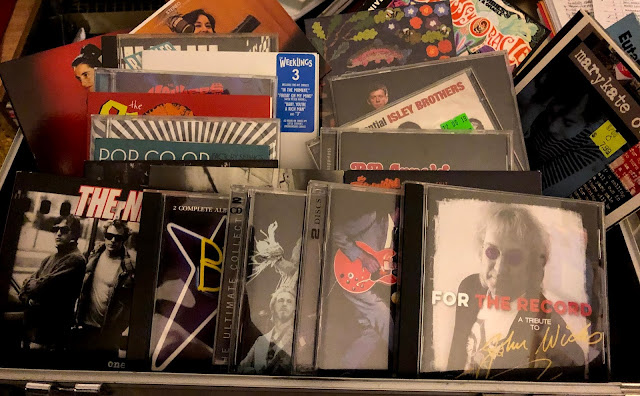 Email ThisBlogThis!Share to TwitterShare to FacebookShare to Pinterest
Labels: This Is Rock 'n' Roll Radio